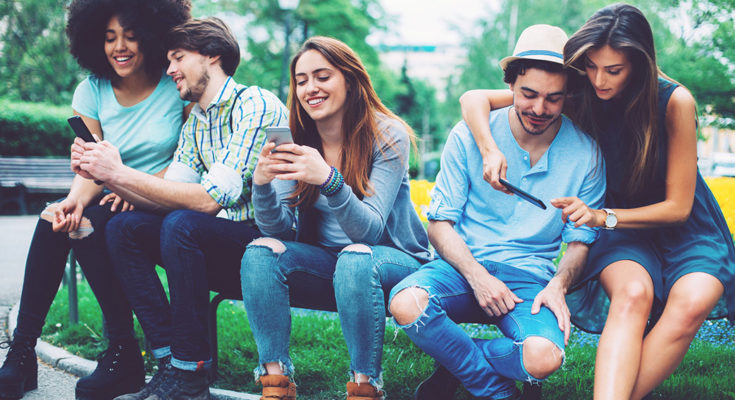 According to the Public Religion Research Institute, a nonprofit, nonpartisan organization dedicated to conducting independent research at the intersection of religion, culture and public policy,

Few opinions are formed and few experiences occur in isolation. Rather, Americans’ social environments—including siblings, spouses, parents, or close friends—play a critical role in shaping how they view and understand the world around them. These social networks can vary considerably, including by racial and ethnic background, political leanings, and […]

In the PRRI report “Race, Religion, and Political Affiliation of Americans’ Core Social Networks, PRRI found that 75% of whites in America do not have non-white friends. This face spurred the Come Meet A Black Person Networking Event in November 2017.

According to the report,

The goal of the Come Meet A Black Person Movement is to change these statistics, one friend at a time because we are willing to start the healing. Read the entire Race, Religion, and Political Affiliation of Americans’ Core Social Networks report by PRRI below. 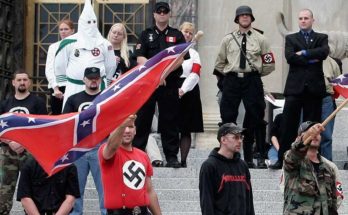 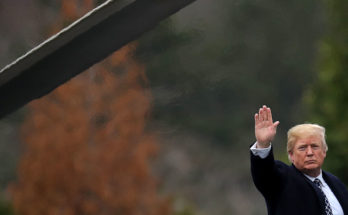