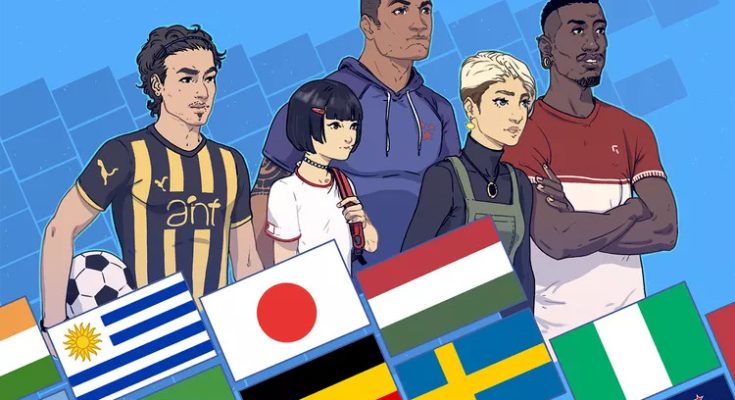 As we look at racism and the role it plays in all aspects of life, we must make sure we are all using the same definitions of words. As the saying goes, words matter. Below is an article by Amy Morin of Verywell Mind that gives clarity to the meaning of ethnicity and race.

How the US Census Bureau Identifies Ethnicity and Race

Race and ethnicity are used to categorize sections of the population. Race refers to dividing people into groups, often based on physical characteristics. Ethnicity refers to the cultural expression and identification of people of different geographic regions, including their customs, history, language, and religion.

In basic terms, race describes physical traits, and ethnicity refers to cultural identification. Race may also be identified as something you inherit, whereas ethnicity is something you learn.

This article details the differences between race and ethnicity, how the terms overlap, and how various groups are categorized according to the U.S. Census Bureau.

Race is biological, describing physical traits inherited from your parents. Ethnicity is your cultural identity, chosen or learned from your culture and family.

Race and ethnicity are typically misunderstood, because many people simply don’t fit into neat categories offered on forms with checkboxes. People are able to self-identify their ethnicities and, to some extent, their races.

Race is usually associated with biology and linked with physical characteristics such as hair texture and skin color. It covers a relatively narrow range of options. Yet people of similar complexions/hair textures can be defined as different races, and the definitions in the U.S. have changed over time.

Although some may be considered to be of a certain race (e.g., Black), a person may identify more with an individual ethnicity, as opposed to race. This could apply for any member of any race.

When completing paperwork that asks for race, you may be asked to identify yourself as belonging to one or more of the following categories:

Ethnicity is a broader term than race. The term differentiates among groups of people according to cultural expression and identification.