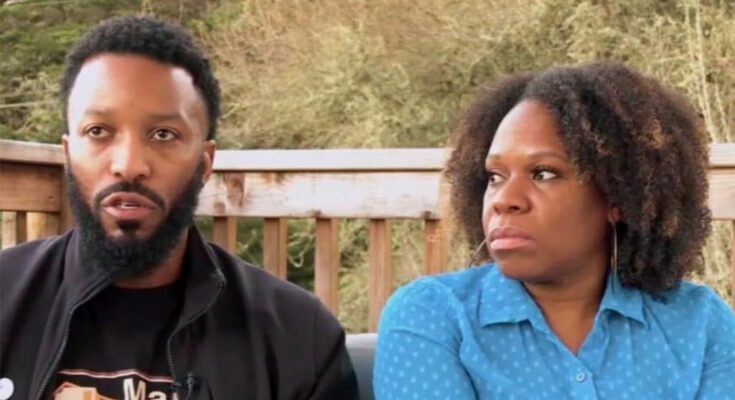 Written by Ny Magee for TheGrio.com

After an appraiser and the Austins’ white-woman pal met at their house, its value went up by a whopping $493,000.

Black Americans continue to face discrimination when it comes to building wealth through homeownership.

One Bay Area couple is speaking out about the challenges with their home in an area where it is tough for Black residents to start the process of obtaining property.

Paul Austin and his wife, Tenisha Tate Austin, of Marin City purchased their first home off-market from another Black family in 2016. After moving in, they made $400,000 in renovations to the house, which was originally built in the 1960s. The couple reportedly added another 1,000 square feet of space with an entire floor. They also built a deck, new floors, a fireplace and added new appliances, per ABC7.

However, once they had the home appraised, they believe it was undervalued due to their race.

“I read the appraisal,” Tate Austin told ABC7. “I looked at the number I was like, ‘This is unbelievable.’”

Their appraiser was an older white woman who reportedly used coded language like “Marin City is a distinct area” in her estimate. The home appraised for $989,000, which the Austins claim is $100K more than what they had it appraised for prior to the hundreds of thousands in major renovations they made.

After months of complaining to their lender about what Austin described as “a slap in the face,” he and his wife were approved for a second appraisal. This time, they turned to a white friend for help with the process.

“We had a conversation with one of our white friends, and she said, ‘No problem. I’ll be Tenisha. I’ll bring over some pictures of my family,’” Austin said. “She made our home look like it belonged to her.”

After the appraiser and the Austins’ white-woman co-conspirator had their meet-up moment at the house, the value of the home increased by nearly 50%. According to the report, it was then appraised for $1,482,000 — a whopping $493,000 more.

Theirs is yet another example of the racism that Black people face with the housing market in the United States, the Austins claim.

“There are implications to our ability to create generational wealth or passing things on if our houses appraise for 50 percent less” than their value, said Tate Austin.

Experts in realty don’t disagree. “We know discrimination is in nearly every aspect of that home buying process,” said Jessica Lautz, National Association of Realtors’ vice president of demographics and behavioral insights. “We need to be addressing it as an industry.”

According to real estate brokerage firm Redfin, only 44% of Black Americans owned their home in 2020, compared to 74% of white Americans.

In its brief time in office, the administration of President Joe Biden has proposed plans and tax cuts that aim to increase homeownership in the Black community.