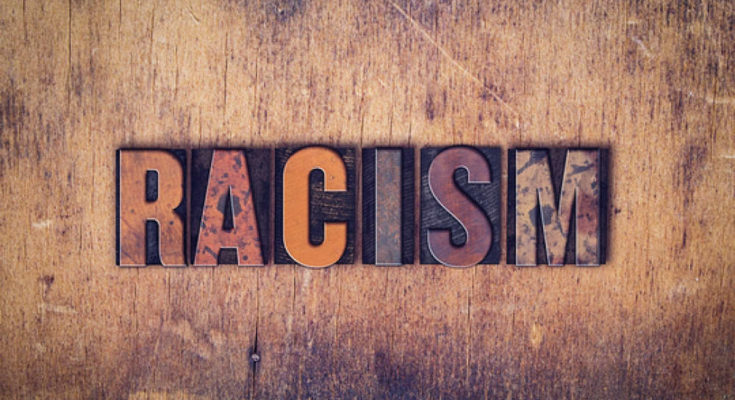 The most common understanding of racism in our country is limited to the “interpersonal” level of racism—the personal prejudice and intentional bias in our individual interactions across different races. A different and emerging explanation of racism contends that interpersonal racism is actually a symptom of a more fundamental system of racism—an array of cultural norms and institutional policies and practices that routinely produce racially inequitable outcomes, often without individual intent or malice.

This type of racism comprises our private beliefs and biases about race and racism, influenced by our culture. This can take many different forms including: prejudice towards others of a different race; internalized oppression—the negative beliefs about oneself by people of color; or internalized privilege—beliefs about superiority or entitlement by white people.

This is the bias that occurs when individuals interact with others and their personal racial beliefs affect their public interactions.

INSTITUTIONAL racism occurs within institutions and systems of power.

This refers to the unfair policies and discriminatory practices of particular institutions (schools, workplaces, etc.) that routinely produce racially inequitable outcomes for people of color and advantages for white people. Individuals within institutions take on the power of the institution when they reinforce racial inequities.

STRUCTURAL racism is racial bias among institutions and across society.

This involves the cumulative and compounding effects of an array of societal factors, including the history, culture, ideology and interactions of institutions and policies that systematically privilege white people and disadvantage people of color. 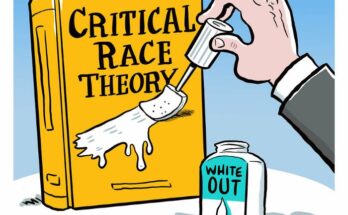